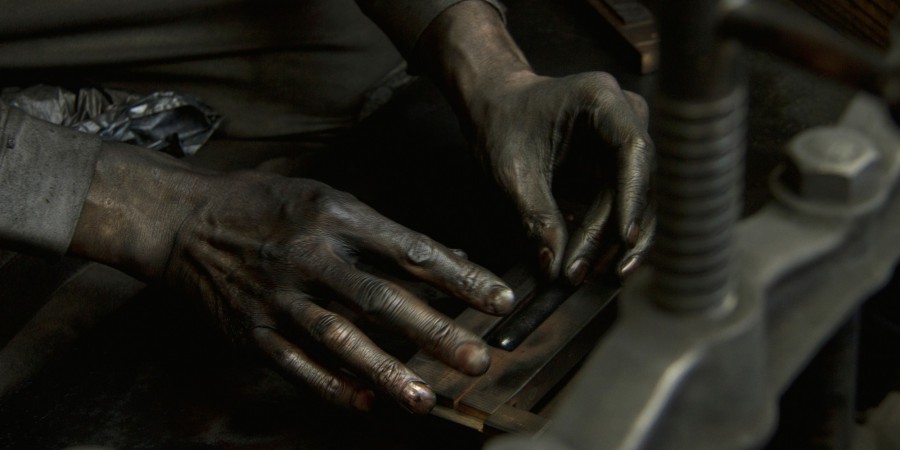 By: Amy Pettifer
Making Thoughts
Story & Photography by Miyuki Yamanaka
Illustration details by Ryosuke Aruse
Edited by Amy Pettifer
A mild day with soft sunlight. Visible through the wooden lattice door of Kobaien - an ink workshop in Nara, Japan - is a sublimely neat workspace, as calm as a shrine. Following a trolley track, far into the back of the shop, a plum tree stands in an inner garden; it is clear that this place has hardly changed since it was founded in 1577, more than 400 years ago. 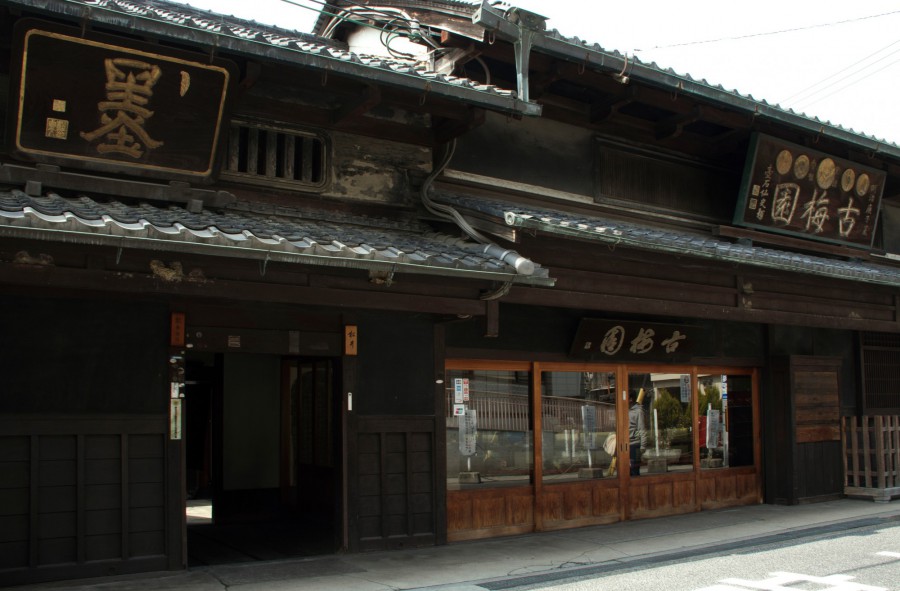 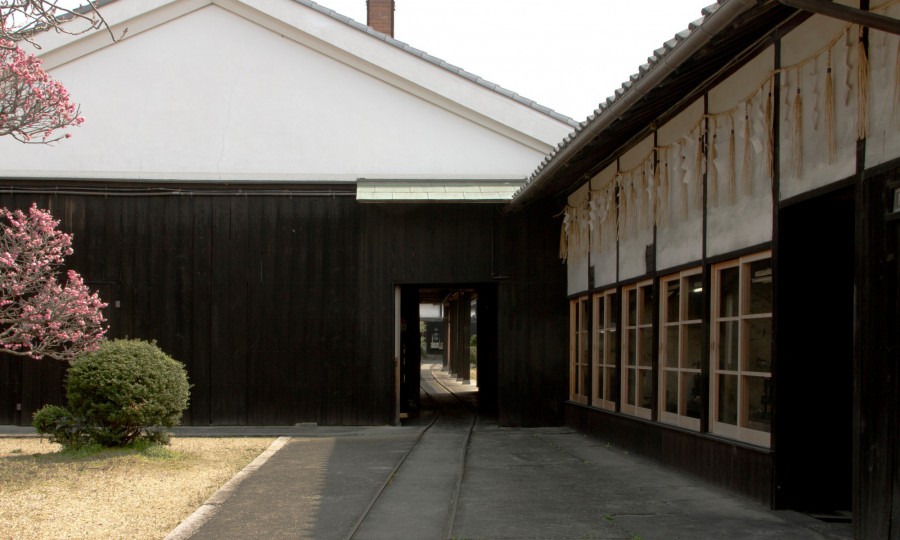 Kobaien is a family-run manufacturer, operating with a small team of craftsmen who specialize in making Sumi, a traditional, textured ink brought to Japan from Korea in the 7th century and associated with the technique of brush painting or 'Sumie' from which the name is derived.
Sumi is a wedge-like crayon, used in almost alchemical partnership with an ink stone, another fascinating natural tool often sculpted from the slate of ancient quarries or riverbeds to give a close grain, natural pattern, and smooth, impermeable surface. 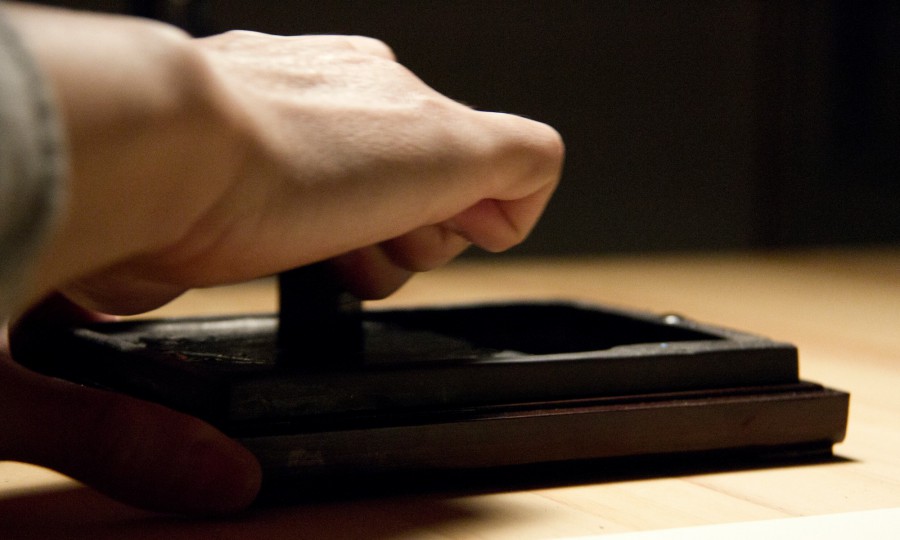 To the ink-stone, an artist adds a few drops of water before grinding the sumi in a circular motion until a smooth, black ink of the desired concentration is made. This time taken to grind the ink-stick on stone is said to create a time for quiet meditation in preparation for painting. 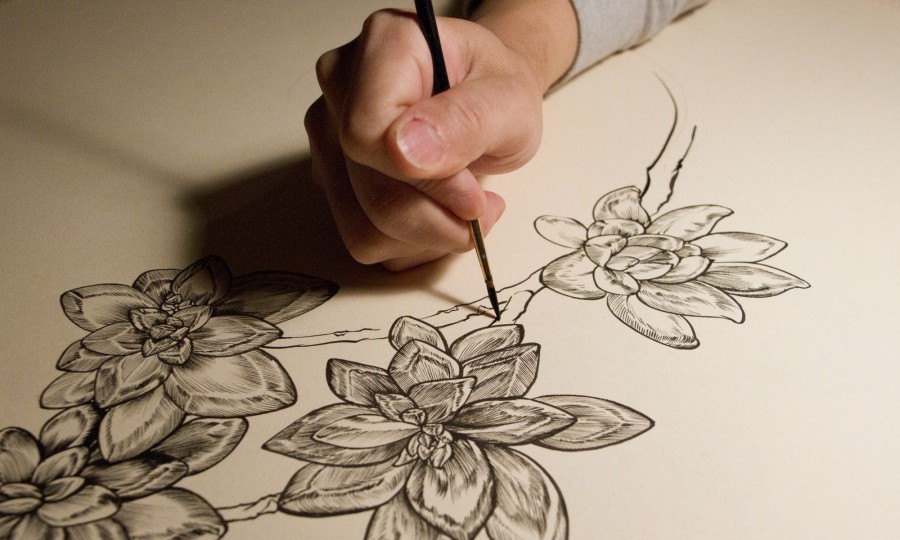 The meticulous process - which can take anything from two months to five years to complete - begins with burning pine branches together with natural oil such as rapeseed or sesame. The branches are selected from trees in Nara and Suzuka, regions which are prized for the highest quality ink. 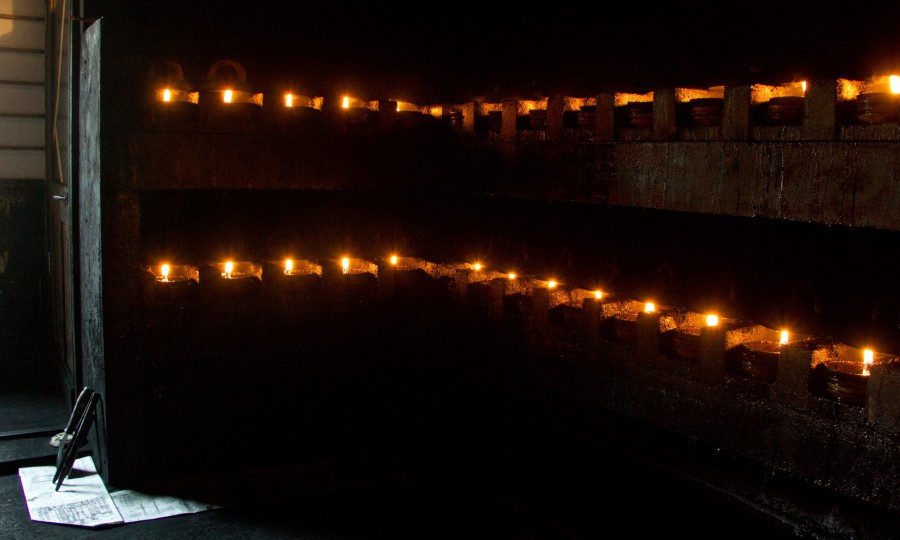 Soot from the burned branches is gathered from the lid of the small bowl - which line the walls of the workshop, glowing softly - before being combined and kneaded with nikawa, a binding agent made from animal bone. The process is highly physical with craftsmen using their hands and feet in a technique that has been passed down through the generations.
Then, a delicate fragrance is added before being compressed into a wooden mold; the smell penetrates the entire workshop, sharpening your senses as soon as you enter. 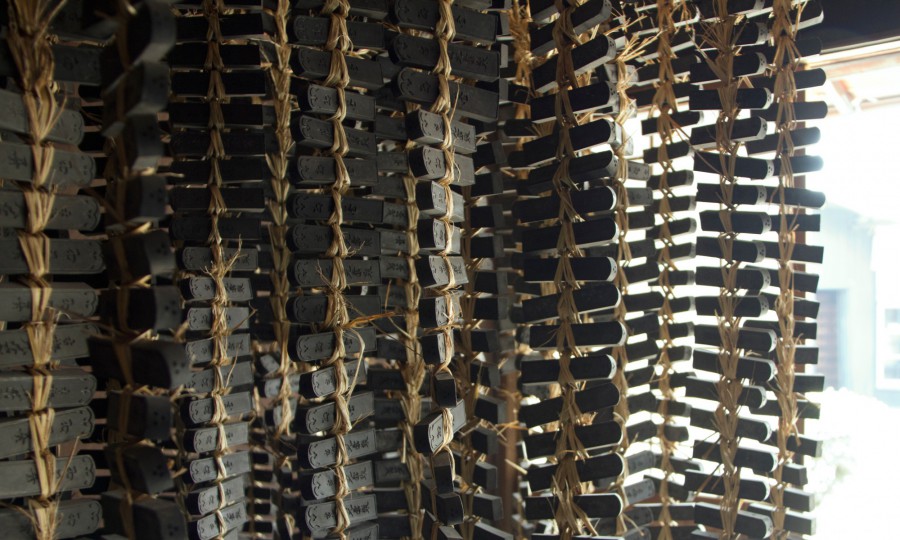 Finally the sumi is buried in differing levels of raw ash to remove the moisture, before it is left to dry in the air or wrapped in straw to age. The traditional, yet very special, finish involves polishing the ink stick with a clam shell to give a fine luster. Finally, each is decorated with flowers or animals in bas-relief, highlighted with gold or silver powder and bright colored inks.
On every surface of the studio are tools that have been worked by many hands over many years. They bristle with the joy and the care that has touched them over centuries; just like the sumi ink itself, which seems to breathe its own quiet life. 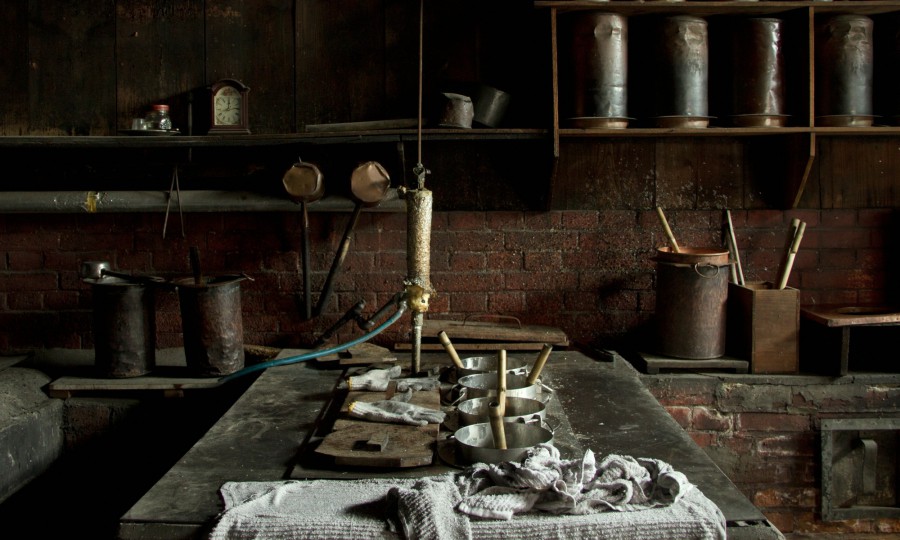 The studios themselves are arranged into an efficient production line, with twisted, rice straw ropes called Shimenawa, hung above each door. These signify a ritual purification in the Shinto religion and once a year the workers pray to renew it - although none can remember when the tradition began. 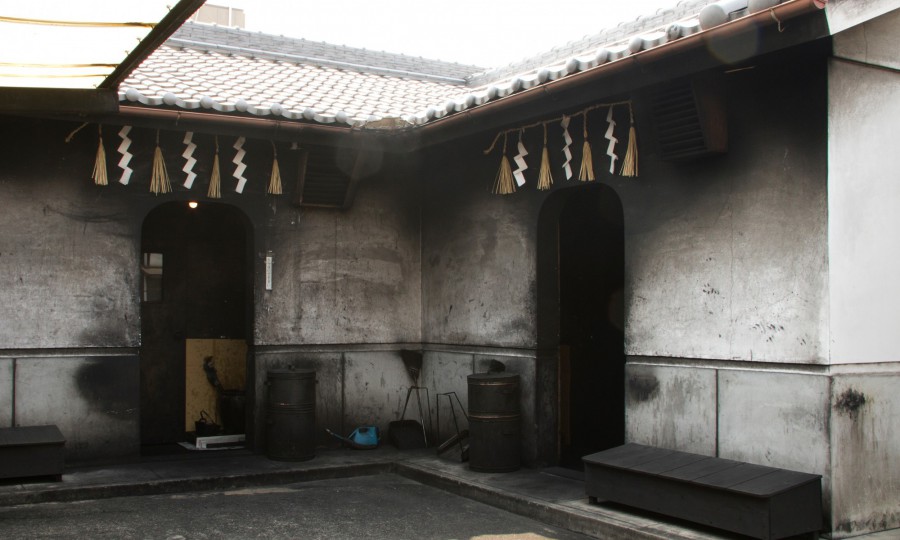 The workers are very humble and don't say much. When I ask one of them how he feels about being a traditional craftsman, he replies, "'I don't think this job is special - any job can be the same. I just happened to have this job for living. But, I always try to do my very best." 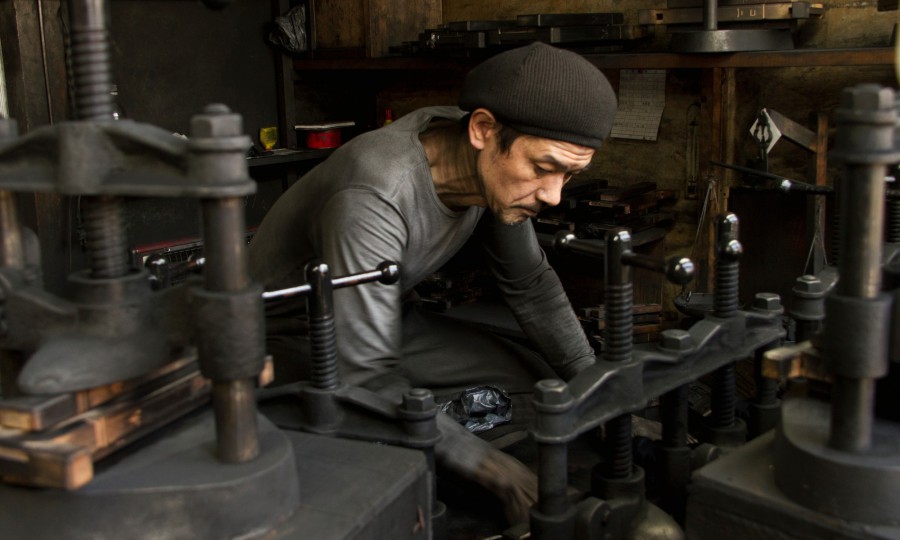 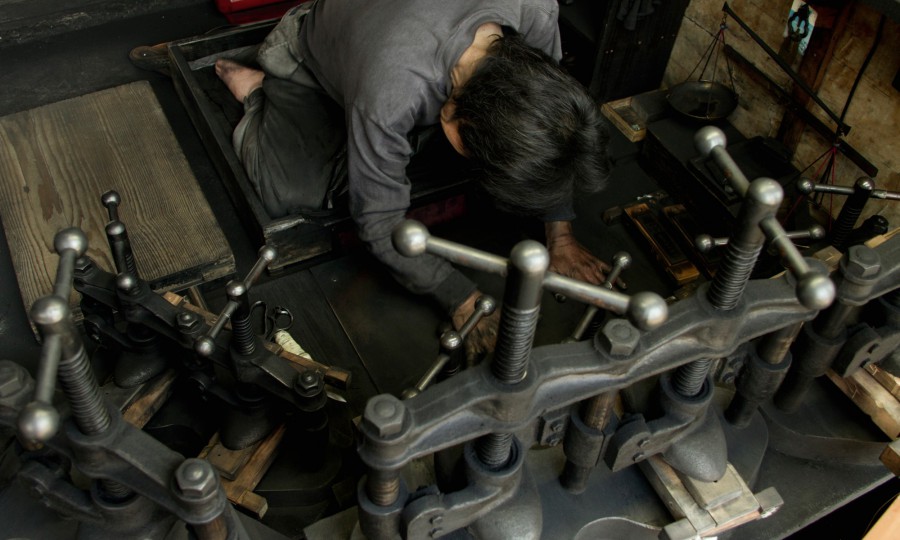 Kobein's workers devote themselves to their craft so quietly, that it is almost impossible to detect signs of human life in this centuries old workshop, nestled under plum blossoms. 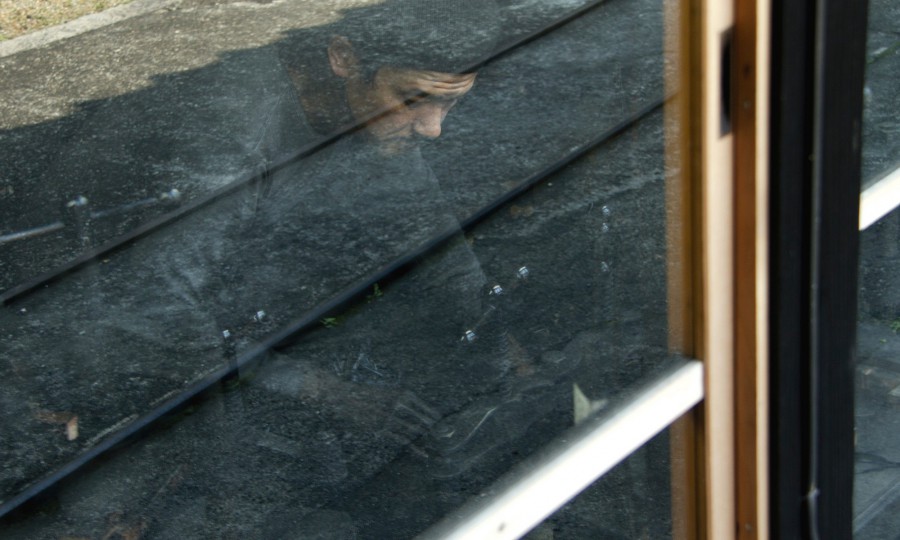 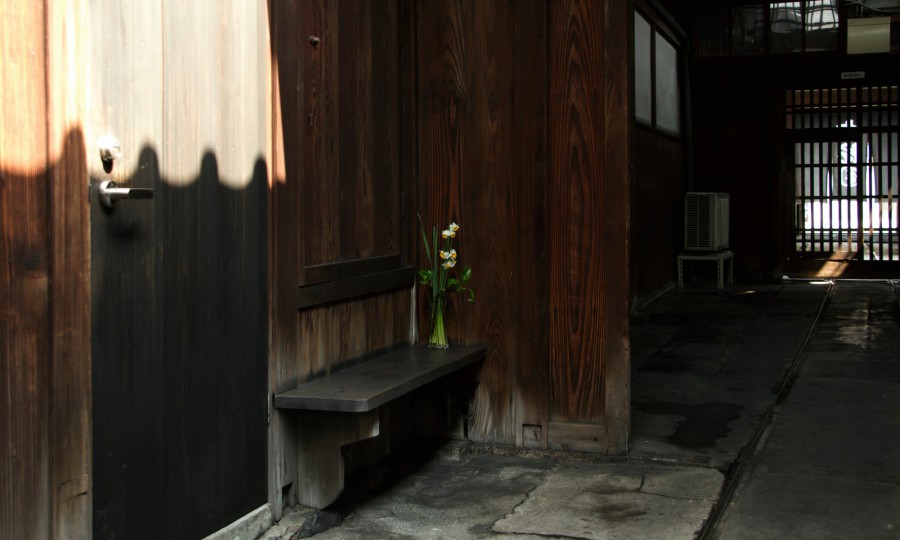 But as I walk its grounds, fleeting, industrious spirits seem to nestle in every dusky corner; the stories of its walls are packed into every inch of the very special ink it produces.
Kobaien
7 Tsubai-cho
Nara, Nara-ken
630-8343
Japan
+81 (0)742/23-2965
kobaien.jp 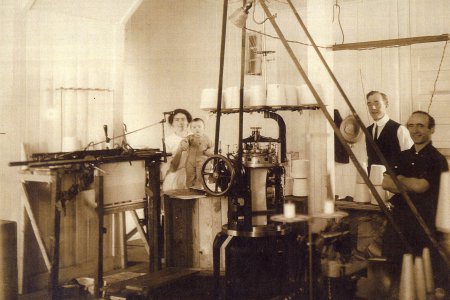 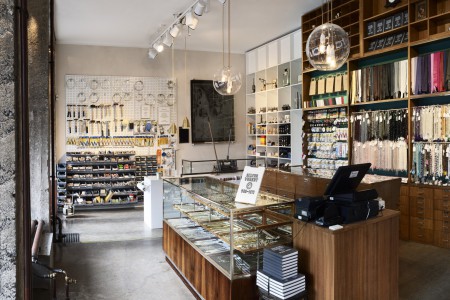 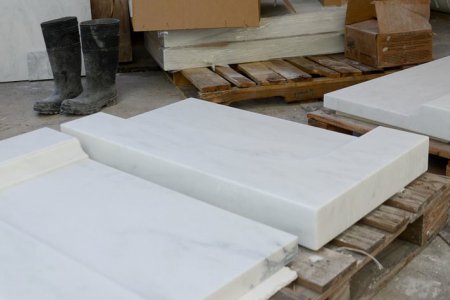 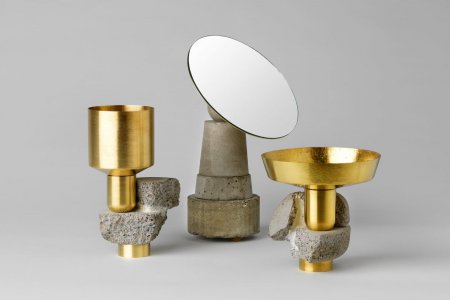 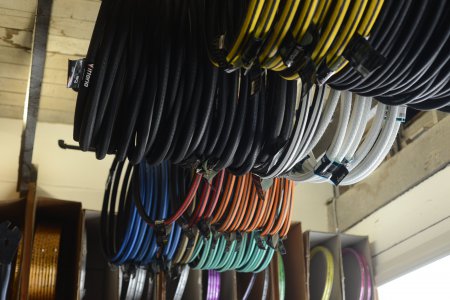 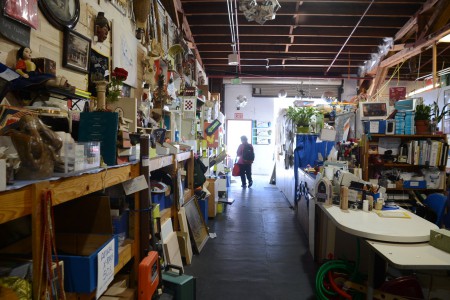 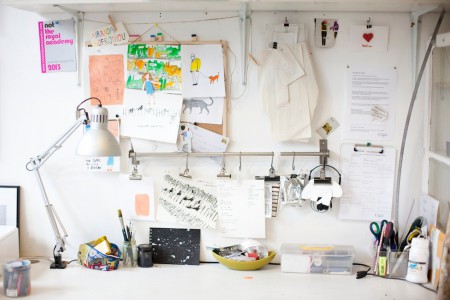 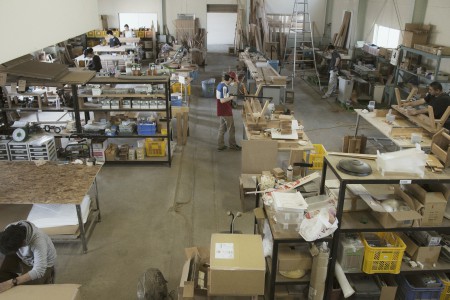 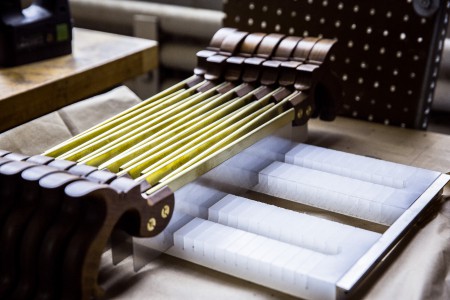